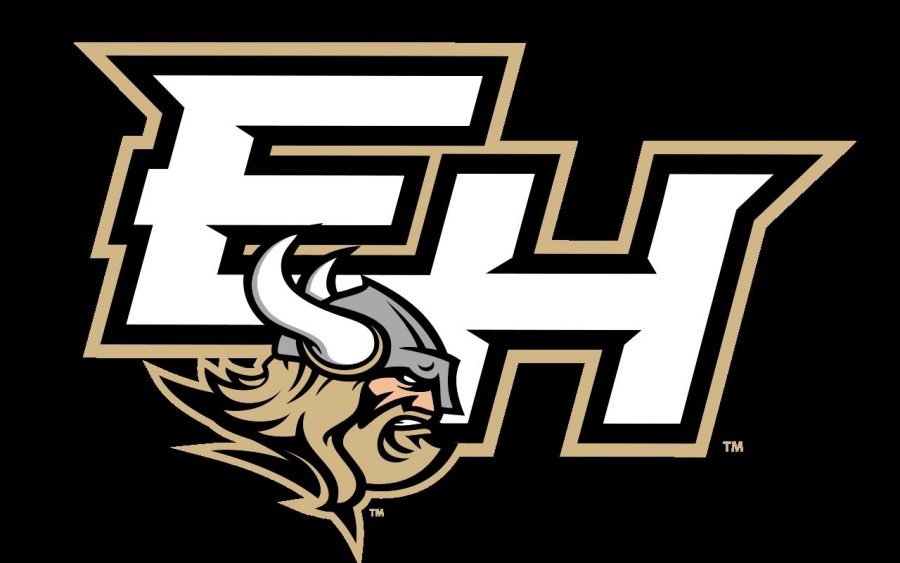 The East Hall Vikings Football is 1-3 as of the week of Sept. 16. The Flowery Branch away game resulted in a 50-0 loss. The Vikings moved the ball down the field, but failed to drive it into the end zone.

In the Union county game at home, the Vikings lost 49-8. Clete Cooper completed 31 out of 41 for 302 yards and a touchdown. Defensively, they forced two turnovers, and a couple sacks.

The Woodland game was the first Viking win. They Rocketed the ball back and forth to the end zone, ending the first half 21-0 East Hall. Woodland came back and scored 3 time to make the game 21-20 East Hall. East hall scored twice more to make it 34-28 at the end of the game.

The Recent Chestatee game resulted in the Vikings 3rd loss on the season. The 5 hour long game ended at 12:30. The Vikings scored 3 times only making 1 of their 2 of their two point conversions. Chestatee won with a score of 34-26.

The Vikings have a couple more games, including the GAC game Friday Sept. 27th.