Being 1-8 in the last week, doesn’t help the football team. 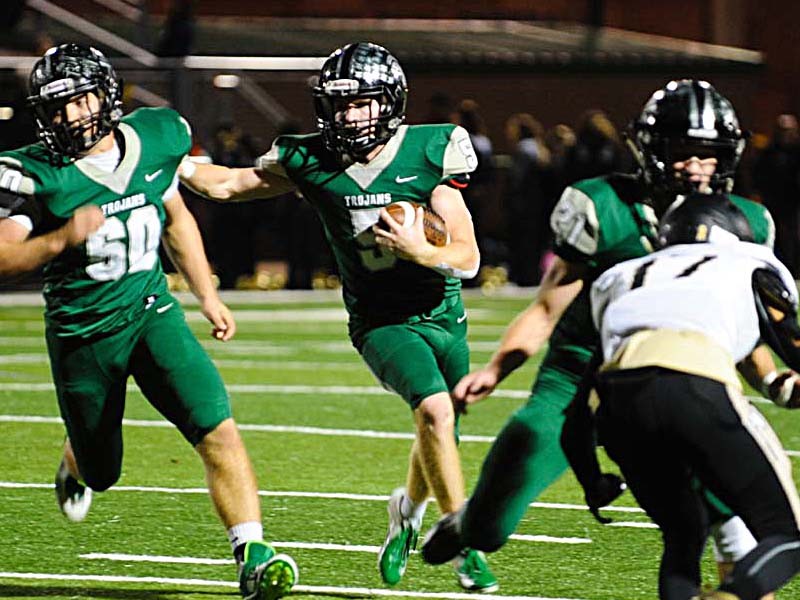 The 44-6 beat down from North Hall, their 4th straight lose, has left the Viking football team’s morale at its lowest point of the season. The Viking defense could not stand up to North Hall’s offense that put up 44 points. Better than last year, but not good enough.

Clete Cooper threw 20-32 completions for 220 yards and a touchdown. Most of the players were out due to a fight and consequences from the actions they took. The Vikings had 8 penalties that set them back for 52 yards. The East Hall Football season is coming to an end and the Vikings last game is the senior night vs Lumpkin County.