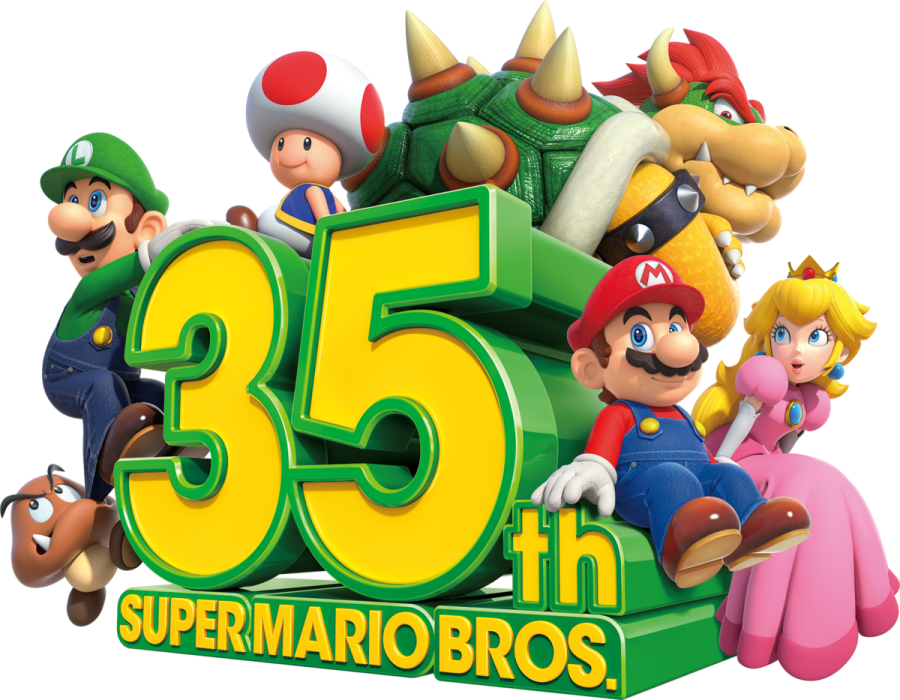 On Sep 3, 2020 Nintendo released their Super Mario Bros 35th Anniversary Direct on their youtube channel. Nintendo announced a ton of new Mario related items and games and were going to talk about all the games that were announced. 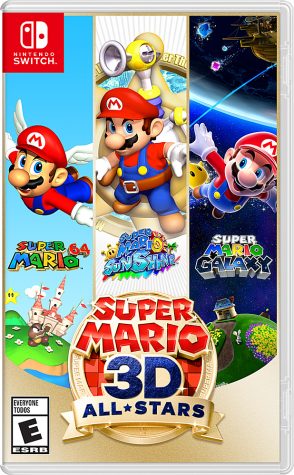 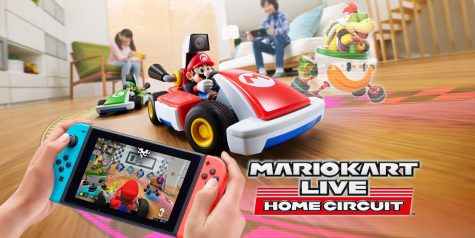 Mario Kart Live: Home Circuit allows you to play Mario kart with a real kart. It comes with pieces to build your own track so you can play Mario kart with your friends in real time.
The karts will react to things that happen in the game for instance if your kart gets hit in the game the kart in real life will stop. Up to four people can play at once and there is a Mario and Luigi set. Its release date is set on October 16 for $99.99. 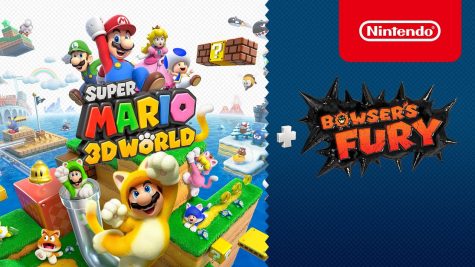 Super Mario 3D world was originally released on the wii u but is now making its way to the Nintendo switch. The Nintendo switch version will have improved graphics and also adds online co-op. Nintendo states that they will release more news about the game at a later date. The game will be released February 12, 2021. 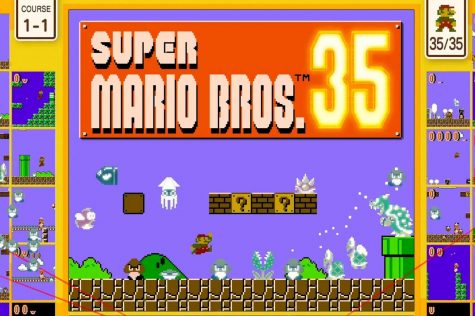 Super Mario bros 35 is a battle royale version of the original Super Mario bros. You are able to compete with 35 other players in real time. Super Mario bros 35 introduces new mechanics for instance defeating an enemy will add a couple of seconds to your timer as well as sending that enemy to another player’s screen this also works the other way around. Super Mario 35 will be released for a limited time on October 1st to march 31st 2021 and will be free for all Nintendo Switch online members.