The Homeless Problem in Austin, TX 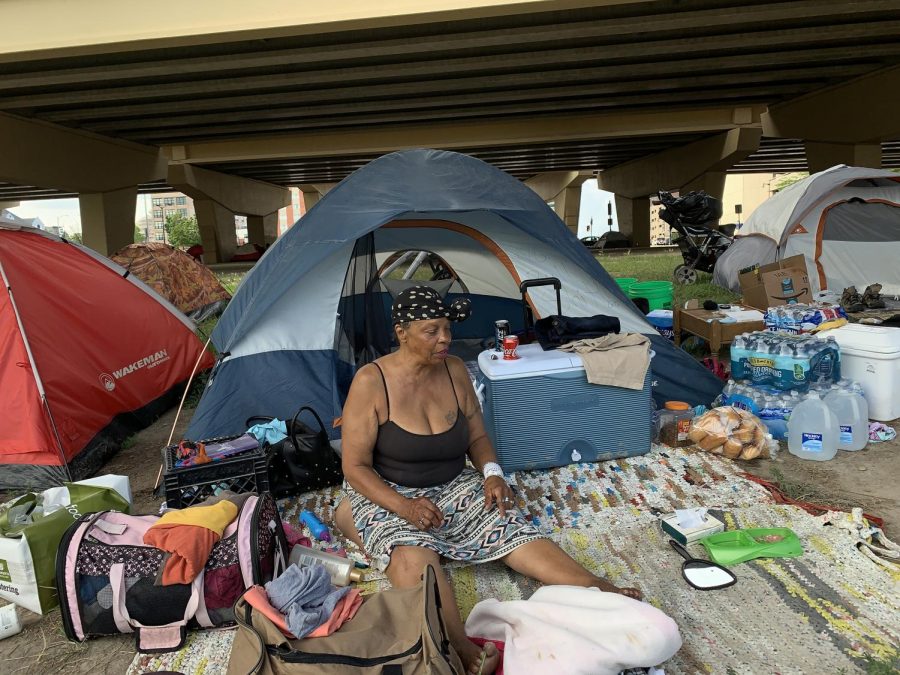 Texas has a big problem with homeless people. The Texas senate approved a statewide ban of homeless encampments. This means that homeless people can no longer camp and set up tents outside. If they do they could be fined up to 500 dollars. The law came into effect on the first of September.
The Texas senator José Menéndez says this law will help more homeless people come together and combine resources so they no longer have to live in the streets. He also states that “Having people live under bridges is not humane. Having people experience all of their bodily functions out in public is not humane.” Freddie Willaims, a homeless man who camped underneath a bridge, now has to find a new area to sleep in so he will not be arrested. Freddie claims that the real reason this law came into place was because they were tired of seeing people like him on the streets.

There is a question some people have been asking. What will Texas look like with this law in effect? Instead of staying on the street, homeless people will instead try to find places to hide and camp out somewhere far away from the street so they will not be fined. There have been some people who were fortunate enough to be given temporary housing, but there is simply not enough supply to meet the demand. Freddie Willaims who was not offered housing, states that he and others will have to hide and camp out of sight like the woods or areas that are similar.

So now is the time to ask the question. What is Texas doing to help and why exactly was this law put into place? Many people voted to put proposition B into place which is the law that prohibits homeless camping in public areas. Amanda Rios says that what she has seen the campers do has caused “trauma and unwarranted and unwanted chaos on our streets and cities.” Amanda’s home is near the highway so there will always be homeless people nearby. She says that once the city stopped enforcing the law it got much worse: “I go to the library and I see trash. I can’t even go to the park because there’s homeless tents, and drug needles, and drug deals going on in the middle of the day”.

The city stated that they would use 160 million to increase rental assistance and build more housing for people without a home. Even after this though there is still more need for housing and not enough supply for it. Adam Cartwright and Marcie Collard, two homeless individuals, were recently given housing after their camp was cleared. Diania Grey who is a Homeless strategist says that about 90 percent of those that were offered housing accepted it. The rest of those who were not had to find somewhere else to sleep.